Home » Uncategorized » I Love Paris in the Fall

I Love Paris in the Fall 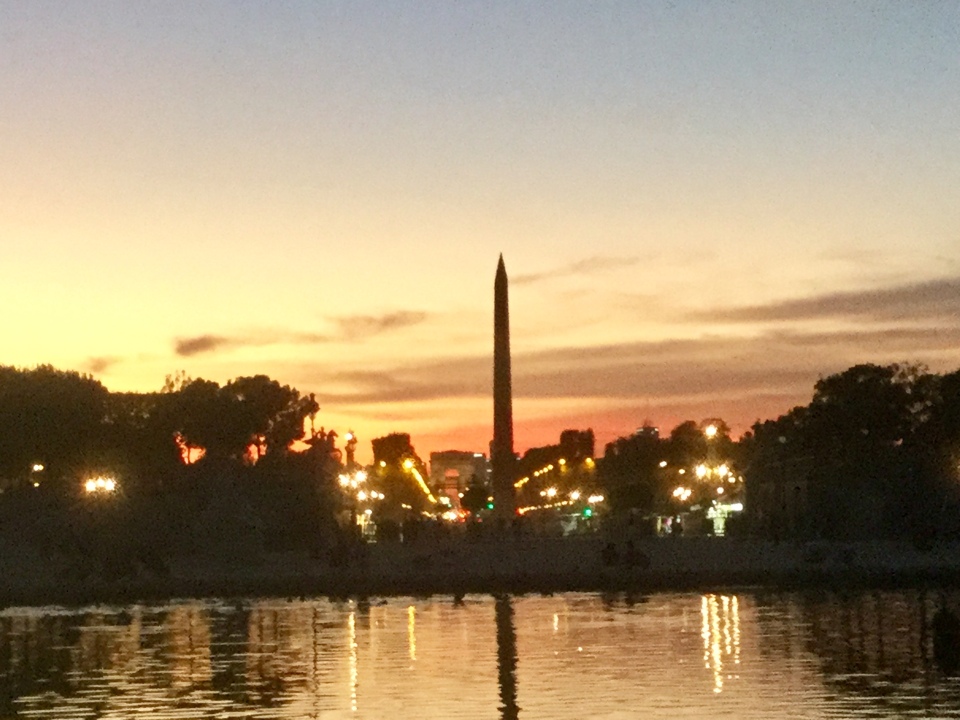 After we arrived in Paris yesterday at the Gare du Nord train station, we easily made of way to our apartment only two blocks from the Louvre, the world’s largest art museum and central landmark of the city. Our apartment is practical and decently nice, but not elegant. It is a two bedroom, each with en suite and a sitting room and kitchen. Best of all, it has a washing machine. Well, maybe best of all, it is extremely well placed with major attractions nearby and a metro subway station close outside the door. Being one of the better shopping and people areas of Paris, there are a multitude of bistros, outside cafes, brasseries and restaurants in all directions.

This morning the Standly’s headed out to their 8 1/2 hour tour to Versailles, the Royal Palace outside the city. Kathy and I went to the Montmartre area of Paris to visit the Sacre Coeur. We both had great days. 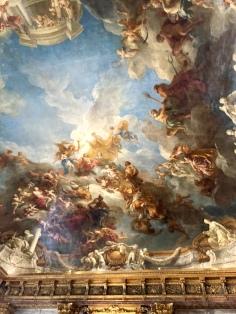 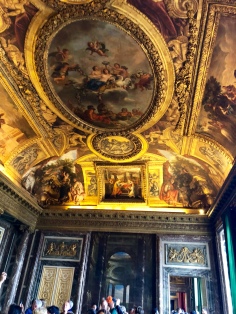 Randy and Melisa could not stop speaking of the wonders of their experiences seeing the opulence of the palace and its 20,000 area gardens and grounds. They were able to see rooms and visit places that most tourists never see, such as the opera hall in the palace and King Louis XIV’s private office. They walked over seven miles! Kathy and I had not been to the Sacre Coeur for 42 years. The imposing white-domed bascillica honors the war dead from the Franco-Prussian war and was built to call Paris back to spirituality. It sits on a high hill overlooking the city. 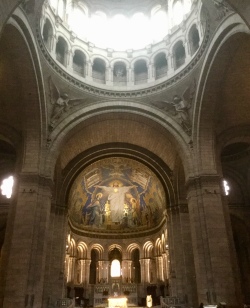 We chose to eat at a brasserie outside our apartment to recount the day with one another and then walked the area to shop and look at the beautiful architecture of the surrounding buildings. After eating pastries bought at a patisserie down the street and drinking mimosas together in our apartment, we are ready to call it a night. WEG 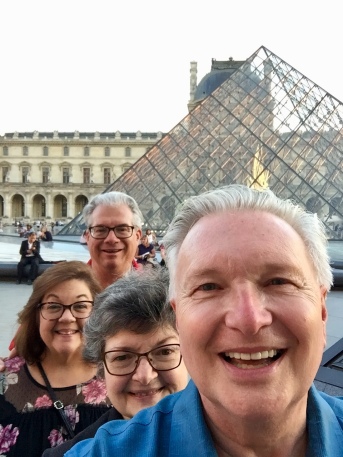