Traveling the mountain highlands at 13,000 feet above sea level, the farmlands stretched out further than the eye could see. Above them loomed the ever present Andes. At one point, I could count five over 18,000 feet peaks that were snow/glacier covered. It was breathtaking. One could think I would get used to the sight, but I am mesmerized every time. We boarded the domed PeruRail in the early afternoon in Machu Picchu Town for an almost two hour ride to Ollantaytambo. It was fun. The staff dressed in costume for dancing and also for a fashion show of native arts. Of course, the scenery along the way was fantastic, since we followed the river the entire way. 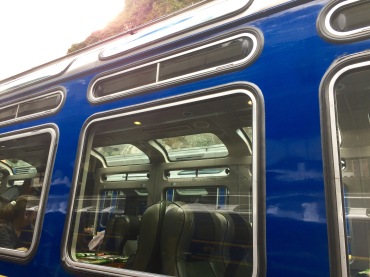 Staff Entertainment on the PeruRail

View from the PeruRail

Views from the PeruRail Journey

Views from the PeruRail Journey 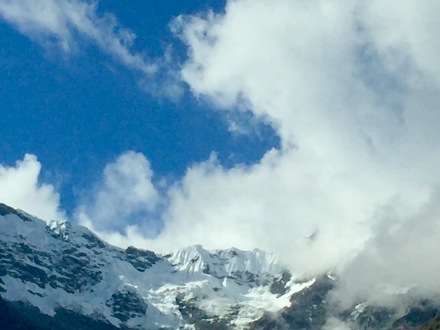 Views of the Andes from the PeruRail Journey

Once in Ollantaytambo, we boarded a bus for our ride to Cusco, the imperial capital of the Incas and now a city of around 500,000. We stopped along the way at a brewery named the best in all of South America. We had a tasting of five of their beers that have won major awards as the brew master explained each one. Really cool!

We have been treated to some excellent food along the way. Our hotel in Machu Picchu Town hosted a cooking class for us. We learned how to make Pisco Sour, the national drink of Peru, as well as cerviche. We learned some important culinary tricks, such as, squeeze only 3/4 of the juice from the lime used in cerviche because, if you squeeze the lime next to the pith, it will sour the fish used in the dish. It was a great time, and we have an apron to prove we passed the class. 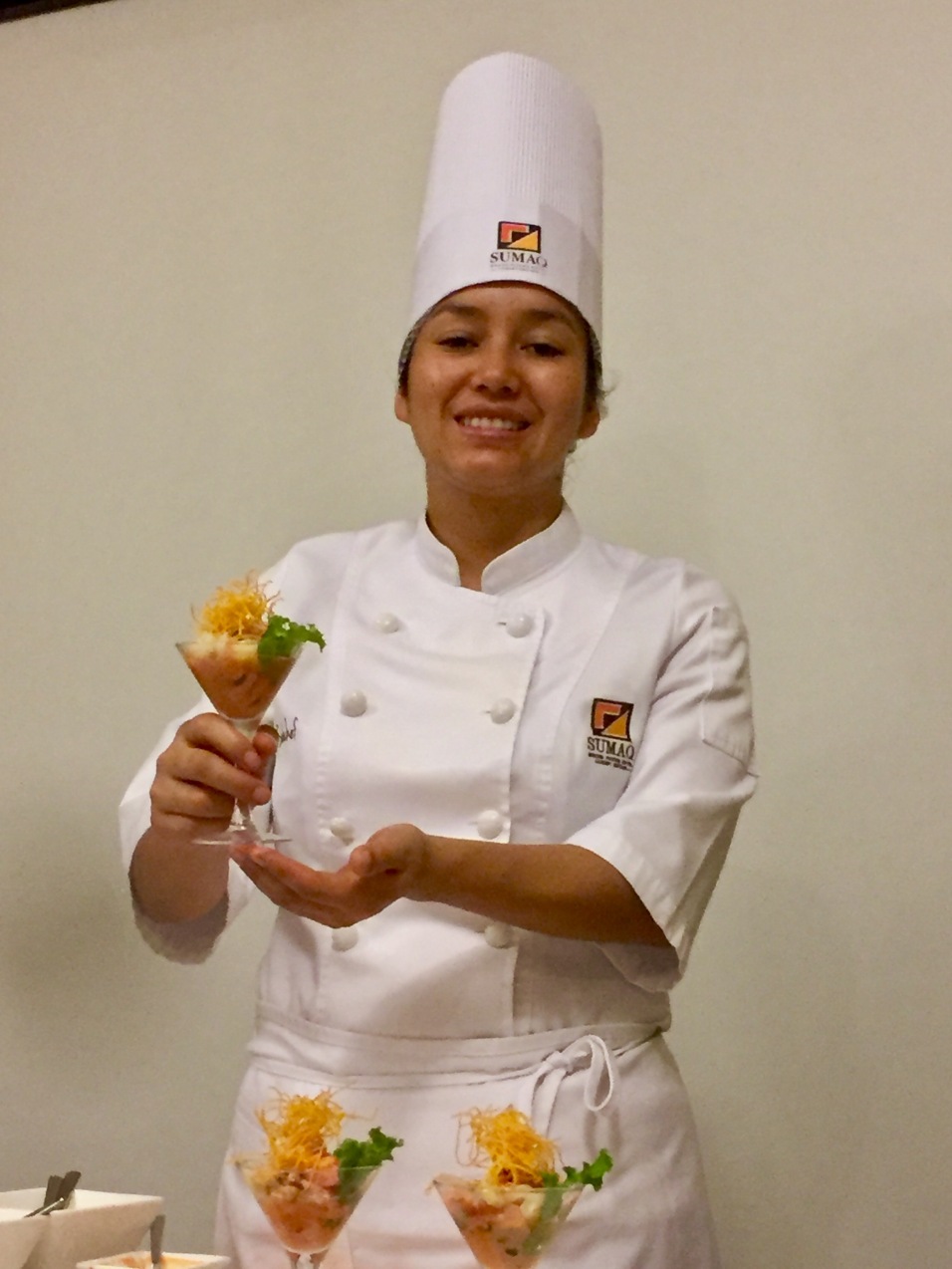 Our food has been excellent, and I did try the grilled alpaca. Delicious! One thing we have noticed is that much care is placed on appearance of the dish. The food looks good before you ever take a bite. Next, we have learned that only fresh and organic foods are used. Finally, Peruvian food is complex. The cerviche, for instance, had twelve ingredients, each used in a specific way at a specific time. I can say that Peruvian food is some of best looking and best tasting food I have eaten. 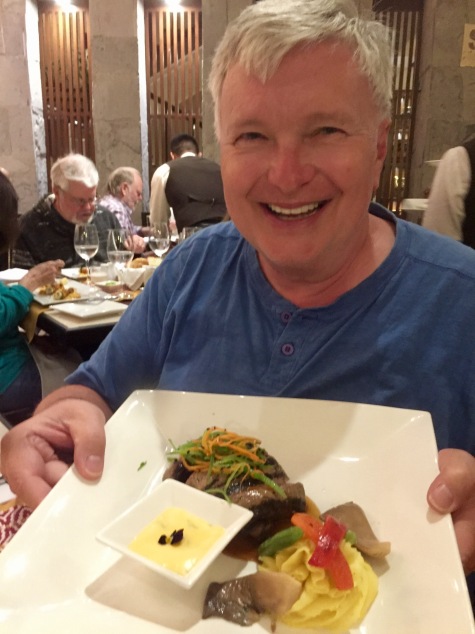 As we close out the day, we are encouraged and at rest. We have been blessed to have an adventure far beyond our expectations and, since it is fall of the year here in the Southern Hemisphere, the weather is gorgeous. WEG